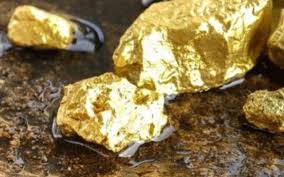 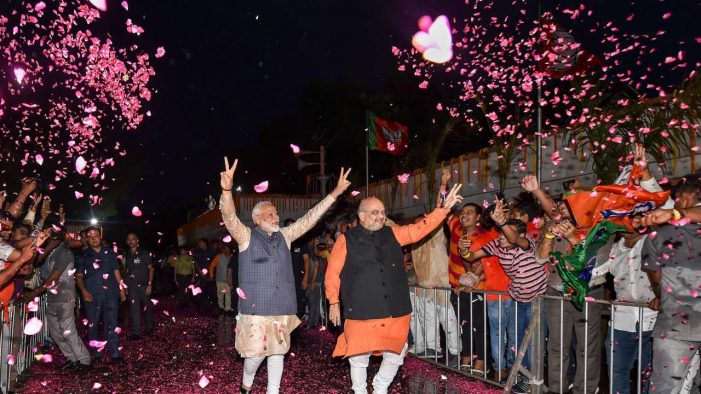 Lok Sabha Election Results 2019: BJP’s vote share crosses half-way mark in several states, close to 50% in UP In its landslide victory, the BJP has seen its vote share soar past 50 per cent in at least 13 states and Union territories, a feat which the rival Congress could manage only in Puducherry. In […]

Maneka gets EC notice for telling Muslims to vote for her 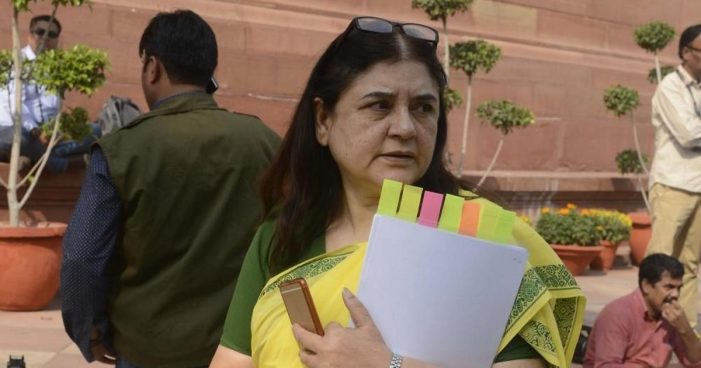 Sultanpur: The Election Commission has served a show-cause notice on Union Minister Maneka Gandhi for her remark during a poll speech in Sultanpur on Thursday. A 3-minute clip of her Sultanpur speech is being shared on social media. Gandhi had said that her win from Sultanpur Lok Sabha constituency was certain “with or without” the […]

Mythological Towns Near The Ganges in India

The Ganges is worshipped as a sacred river and on its banks are some of the holiest towns according to Hindu mythology. Apart from Haridwar & Rishikesh; Ayodha, Allahabad, Varanasi and Chitrakoot are 4 amazing mythological town near the river that can be visited to reset your mind & soul. These places associated with the […] 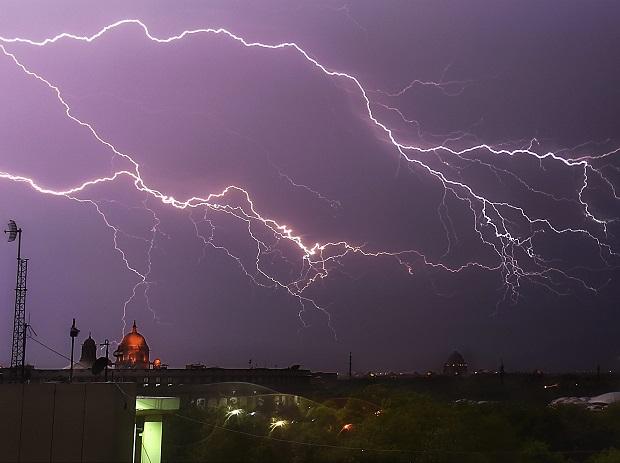 NEW DELHI:  A high-velocity dust storm hit the national capital and the NCR region late on Monday, the weatherman said.The storm, with a wind speed of 70 kilometres per hours, hit Delhi around 11.20pm, an official at the Safdarjung observatory said. At least 124 people killed and 300 injured due to dust storms and thunderstorms […] 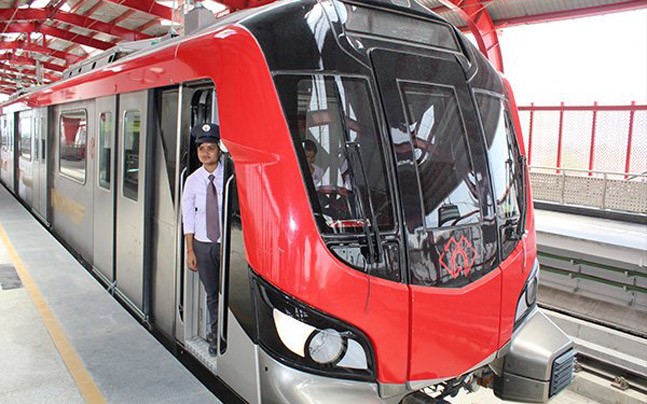 Uttar Pradesh capital Lucknow today joined the list of cities having Metro train services. Union Home Minister Rajnath Singh and Chief Minister Yogi Adityanath flagged off the maiden run of the Lucknow Metro. The first train was flagged off by the home minister, who represents the Lucknow Lok Sabha seat, and the chief minister from […] 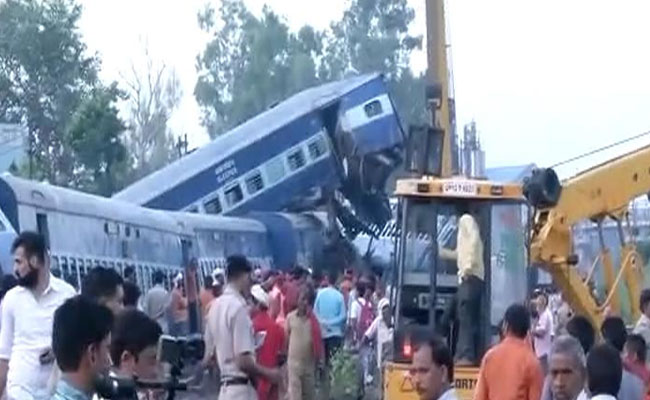