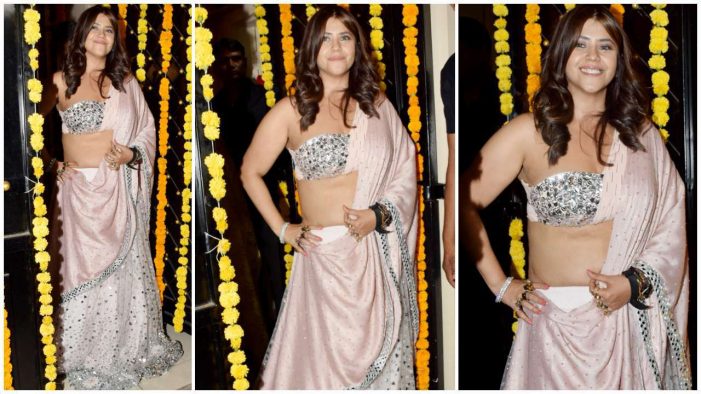 Has Anushka Sharma done something to her lips?

Mumbai: Actors have often made headlines for going under the knife to bring about cosmetic changes to their appearance. But most of it is hush-hush. While a number of them have admitted undergoing surgeries to enhance their features, many refute news and deny adopting any such measure. Anushka Sharma’s visibly fuller lips in the teaser […] 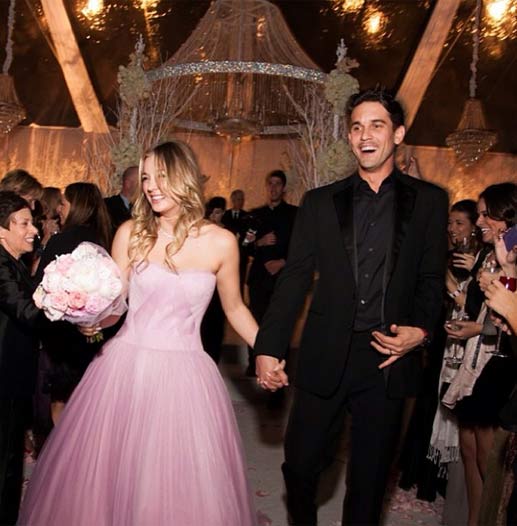 New Delhi: In a scintillating end to the seventh season of `Bigg Boss`, Gauahar Khan has emerged as the winner. Sangram Singh was the first to get eliminated followed by Ajaz Khan. The other contestant in the top 2 spot was Tanishaa Mukherjee. The finale was a highly entertaining affair with several dance numbers that […]

Mumbai: Ajaz seems to be the odd man out, for he has no particular friend inside the ‘Bigg Boss 7’ house. The actor, who made desperate attempts to woo Gauahar had to face defeat at the hands of Kushal Tandon, who is also in love with the lady. Gauahar chose Kushal as his man and […]