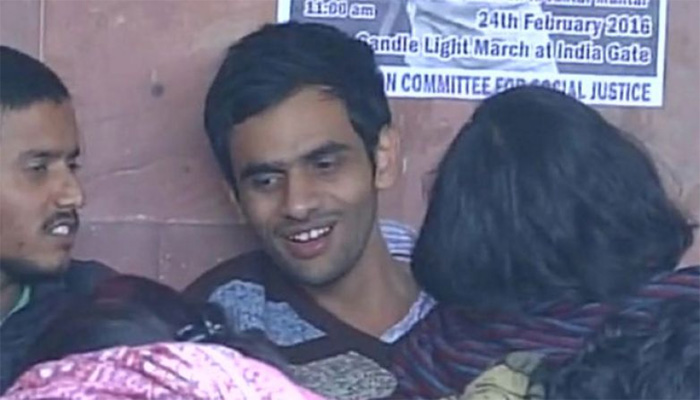 New Delhi: As five JNU students, including Umar Khalid, who the police had been looking for in connection with a sedition case, on Sunday night surfaced on the campus, there is speculation whether the students will surrender or will they be arrested. Meanwhile, Supreme Court directs all the concerned parties to share the reports on Patiala […]

New Delhi: Union Human Resources Development (HRD) Minister Smriti Irani on Monday said that her ministry will not intervene in a row between the University Grants Commission (UGC) and the Delhi University regarding admissions under its controversial Four Year undergraduate Program. Talking to reporters, the Minister said, “St Stephens and Delhi University are fully aware that […]

RANK#1 St. Stephen’s College City: New Delhi Founded on February 1, 1881, St. Stephen’s is the oldest college in Delhi. It was first affiliated to Calcutta University, and later to Punjab University. With the establishment of Delhi University in 1922, it became one of its three original constituent colleges. Website : http://www.ststephens.edu/index.htm PARAMETER-WISE RANKING >> […]