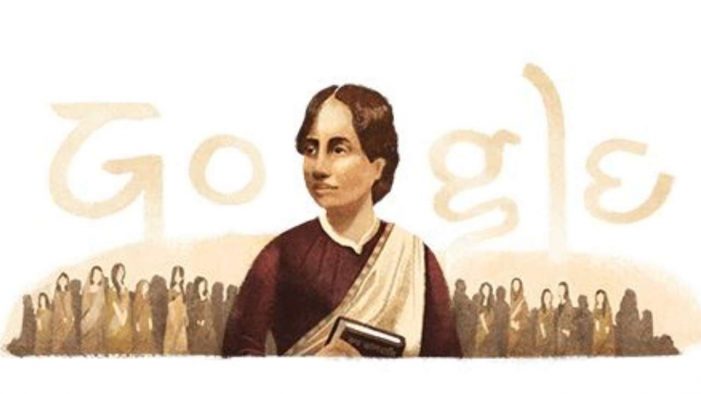 Google Doodle on Saturday honoured the celebrated Bengali poet, educator, and activist, Kamini Roy on her 155th birth anniversary. Born at a time when women were expected to focus on household activities and marriage, Kamini Roy went on to become a prominent feminist advocate in the subcontinent. Kamini Roy was born in 1864 in the […] 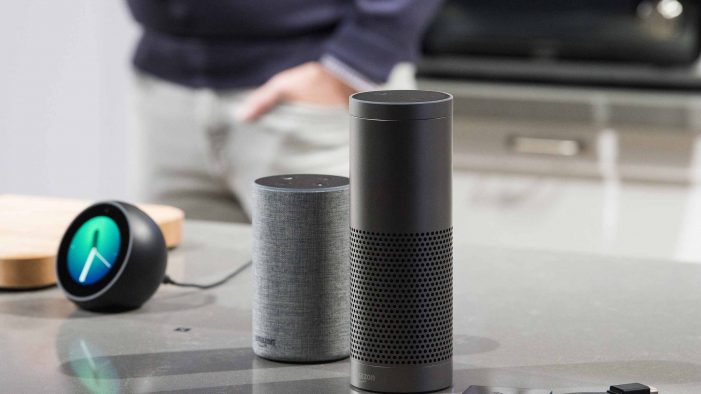 Hey, Google, order a large pizza! Alexa, I need vitamins! Voice shopping using smart speakers and smartphone apps is starting to gain traction among consumers, opening up a new “conversational commerce” channel and potentially disrupting the retail sector. Devices such as Amazon’s Alexa-powered speakers and Google Home, which use artificial intelligence to respond to voice […] 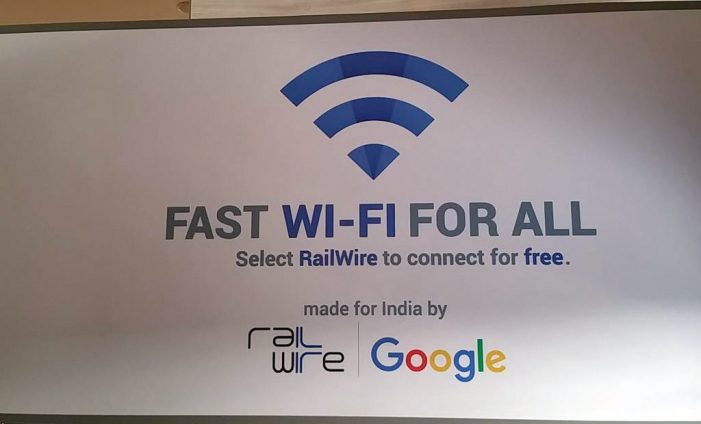 Google announced Thursday that it hit its target in bringing free Wi-Fi to 400 train stations across India, with 8 million people using the service each month. The initiative began in 2015, the company says in its blog, when it partnered with Indian Railways and RailTel to offer public Wi-Fi to the country’s travellers. It […] 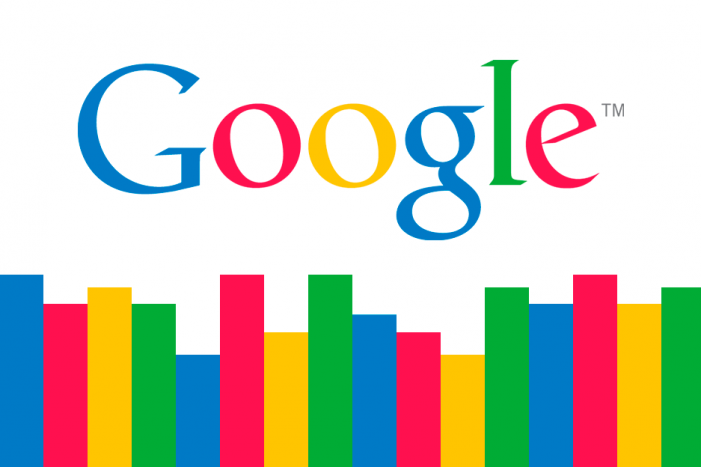 Aiming to ease accessibility of Google`s services, the latest additions to Gboard will help users access these services without opening the browser each time, thereby increasing its popularity among the customers. New York: In its latest update, Google`s Gboard, an app that integrates Google Search and other features into the smartphone keyboard itself, announced the inclusion of […] 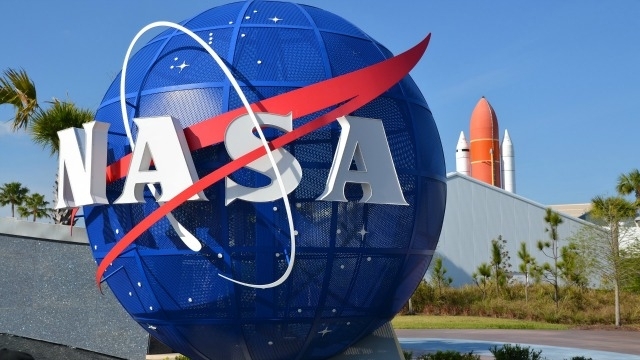 NASA will upload hundreds of historic videos of rare test flight launch and landing footage on YouTube and its website to better open access to the agency’s archives, according to media reports. NASA’s Armstrong Flight Research Center has begun uploading its entire historical archive to YouTube. It is all part of a continued effort to […]

Is it good news for Indian IT sector as Trump favours merit-based immigration system? 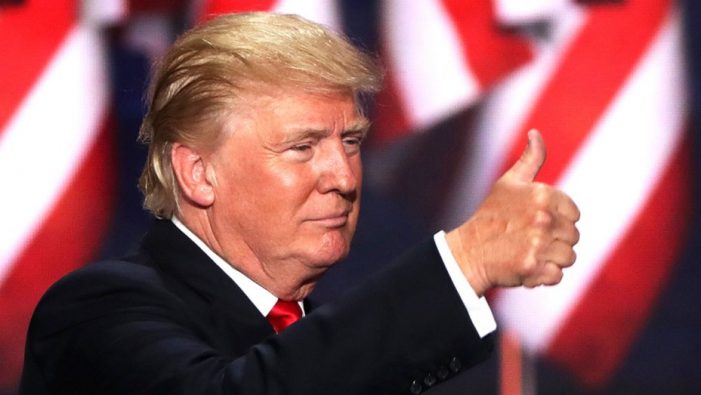 Washington: President Donald Trump favors a merit-based immigration system that will benefit US economy and create jobs, the White House has said, in views that would be welcomed by Indian IT professionals and entrepreneurs. The President has made clear he believes that (there) should be a merit-based system where individuals coming into the country bring […]

NEW DELHI: Google today celebrated the 158th birthday of Jagdish Chandra Bose with a doodle showing him in his laboratory. The Google Doodle shows the scientist with crescograph, which is an instrument that he invented to measure growth in plants. It also determines environment effects on vegetation. Jagdish Chandra Bose was a legendary multi-talented Indian […]

Google put out a special doodle today to mark is 18th birthday. The animated Google doodle, designed by Gerben Steenks, depicts the letter “G” as a balloon modeller, wearing a party hat and surrounded by confetti and streamers. The G blows up a long balloon and twists it into the letters “oogle”, to complete the […]