The State government claims to have solved over 1,000 crimes in Mumbai and Pune over the past two years with the help of closed circuit television (CCTV) cameras. Latest data released by the State Home Department shows 1,100 crimes have been solved and nearly 972 arrests made in the financial capital and in Pune since […]

Bhaiyyuji Maharaj wrote ‘stressed out, fed up’ in suicide note before shooting himself 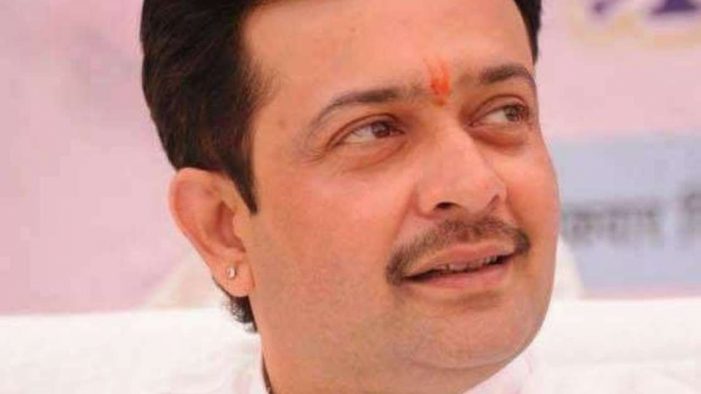 Bhaiyyu Maharaj, the 50-year-old spiritual leader, who shot himself to death at his Indore house was suffering from depression, according to the two-line suicide note. ‘Some body should be there to handle duties of family… I am leaving to(o) much stressed out, fed up (sic),’ Bhaiyyu Maharaj wrote before taking the fatal decision. The police […]

Lucknow: The Sai Temple authority in Lucknow has filed a petition in the Allahabad High Court demanding an FIR against Shankaracharya of Dwarkapeeth Swaroopananda Saraswati for hurting religious sentiments. The spat between Sai devotees and Swaroopanada Saraswati has turned ugly in the last few days after the latter stoked a huge controversy by issuing objectionable remarks […]

Lok Sabha Election 2014 Results 563 million people have cast their votes in the Indian elections with exit polls predicting a huge victory for Hindu nationalist Narendra Modi and the Bharatiya Janata Party Overview India’s general election, which starts on 7 April, will be the largest vote ever held. About 814,500,000 people will have a […]

Ashtavinayak Temples Ashta in Sanskrit means eight. The Ashtavinayak – eight Vinayak- is a set of eight temples dedicated to Lord Ganesha in the Indian state of Maharashtra. The idols in these temples are Swayambhu, meaning ‘self-manifested’. We take you to a tour of these eight amazing temples: Mayureshwar Located in Moragaon in the Pune […]

What do we really know about Ganesha? That we ought to chant his name prior to any important work or prayer, he is bestowed with a head of an elephant, and is often portrayed with having a large belly and not a taut mid riff like other Gods. But the fact is that these unique […]

A Pune court on Thursday awarded death sentence to Indian Mujahideen operative Himayat Baig, who was earlier this week convicted for his involvement in the German Bakery blast here. The attack had left 17 people dead and 64 injured. Pune Sessions Court Special Judge MP Dhote had on Monday reserved announcement of quantum of punishment […]