Tesla Model X worth over Dh300,000 wins by Emirati in Dubai 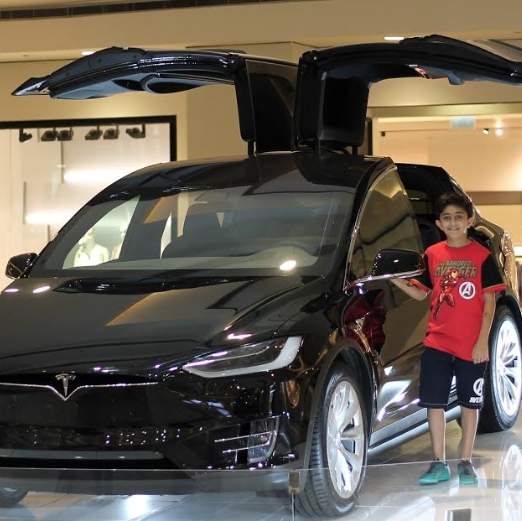 The winner was one of the customers who had spent a minimum of Dh200 at the mall. Sahara Centre announced the lucky winners of its ‘Plug Into the Future Like Never Before’ family promotion – an exclusive contest that ran from  29th March to 3rd May. UAE national Suha Al Khalildi was the lucky winner […] 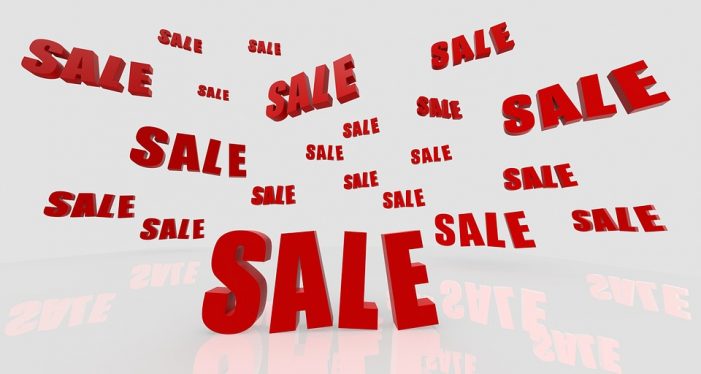 Dubai:  Looking to update your wardrobe or buy stuff for the apartment but don’t have the budget? Residents in the UAE will again be treated to another three full days of heavy discounts, as Dubai’s retailers are expected to drop prices by as much as 90 percent during the citywide Super Sale this weekend. At […]

Dust clouds cover most of UAE 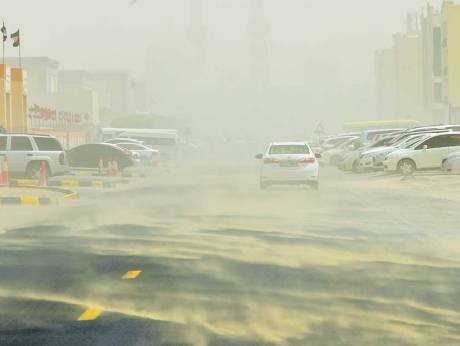 Dubai: Dust clouds virtually covered much of the country on Thursday brought by strong winds causing poor visibility in most areas. Horizontal visibility dropped to 900 metres in Al Dhafra in the western region and to 1,400 metres at Al Maktoum International Airport in Dubai. Al Hamra area in Ras Al Khaimah recorded 1, 500 […]

Approval process requires NBA accreditation of engineering colleges, which many reputed institutions do not have NEW DELHI, MARCH 29 TV Jayan More than 15,000 Indian graduate engineers working in Kuwait are facing an uncertain future with the West Asian nation suddenly changing the norms for residence permit for expatriate engineers two weeks ago. On March […]

For long, passports of Indian crew members arriving in the country were taken away and given back on return NEW DELHI, MAR 31 The Saudi Arabian government has decided not to retain the passport of the Indian airline crew members on arrival in the country and issue a bar code instead, an Air India spokesperson […] 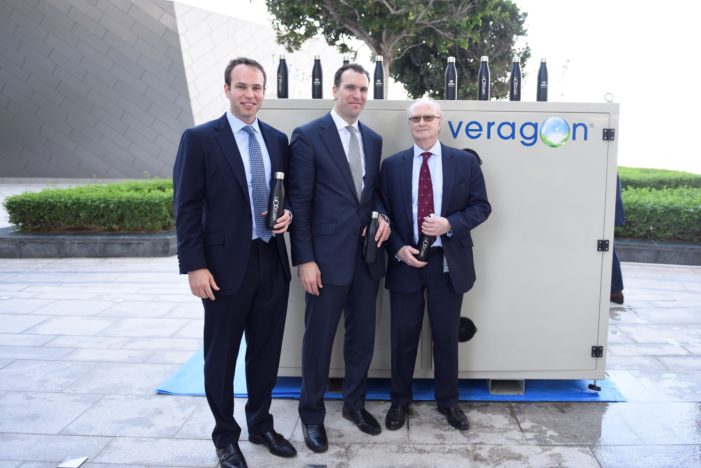 Innovative Air-to-Water system arrives in the UAE Abu Dhabi, March 14, 2018: A pioneering technology that provides a cost-effective and sustainable source of mineralized drinking water by harnessing the humidity from the air has been officially launched commercially in the Middle East. Veragon Water Solutions’ innovative Air-to-Water system provides potable water in hot or tropical […]

Dubai, UAE – 14 March 2018: As the war on plastic heats up across the region, Jumeirah Restaurant Group (JRG) is further strengthening its commitment to the environment with the announcement of a company-wide ban on single-use plastic straws, swizzle sticks, stirrers and toothpicks across all its food and beverage outlets. Coming into effect as […]

ARAB ENTREPRENEURs are increasing day by day, any one can found the Arabic Entrepreneur in middle east reagon and in UAE, yes definately. Now a days UAE nationals are taking part in the Technical field and making country proud. In the similar way The Geek came out from one of the Techy Entrepreneur’s mind MEET […]