MAJOR! Salman Khan’s Eid 2020 release ‘locked and loaded’ and it has lots to do with Radhe 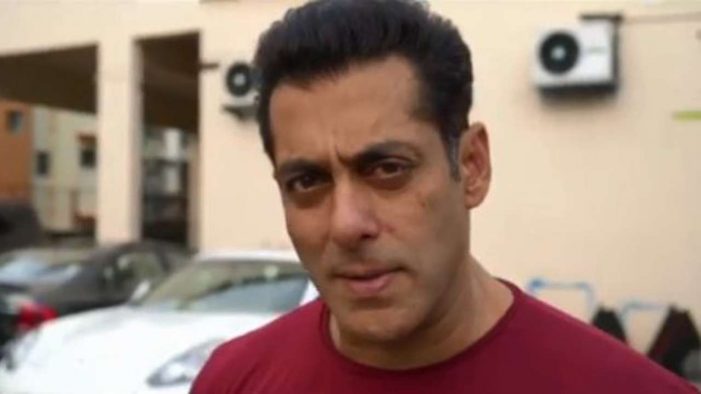 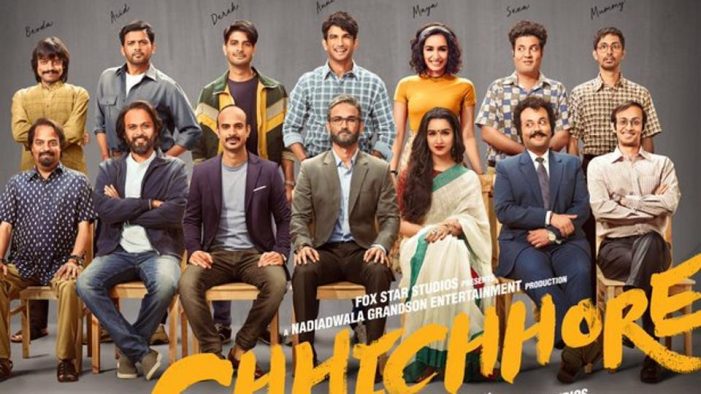 New Delhi: Sushant Singh Rajput and Shraddha Kapoor’s new film Chhichhore is a huge hit with the masses. Surprisingly, Chhichhore has picked up pace with each passing day over the week, reported trade analyst Taran Adarsh. On Thursday, Chhichhore recorded a score of Rs. 7.50 crore, which is higher than its Day 2 and Day […] 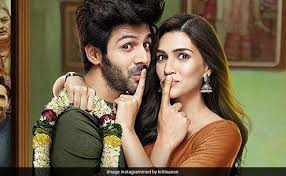 LIVE AND LET LIVE-IN Luka Chuppi Story: A meet cute between Guddu (Kartik Aaryan) and Rashmi (Kriti Sanon) soon escalates into full-blown love. But in a daring attempt, the girl wants to try living-in with the boy before settling down for marriage. This even as their small town in North India is up in the […] 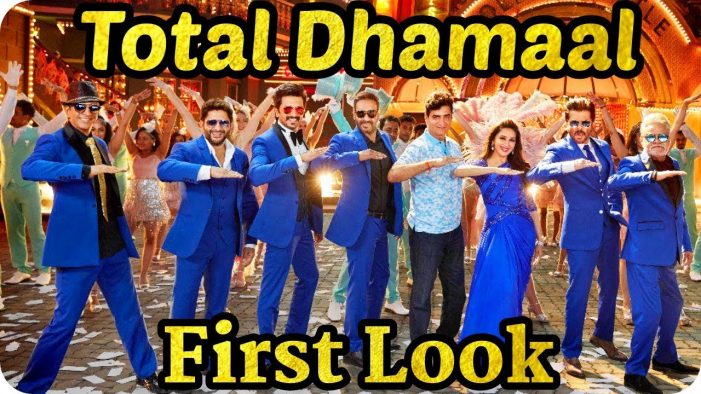 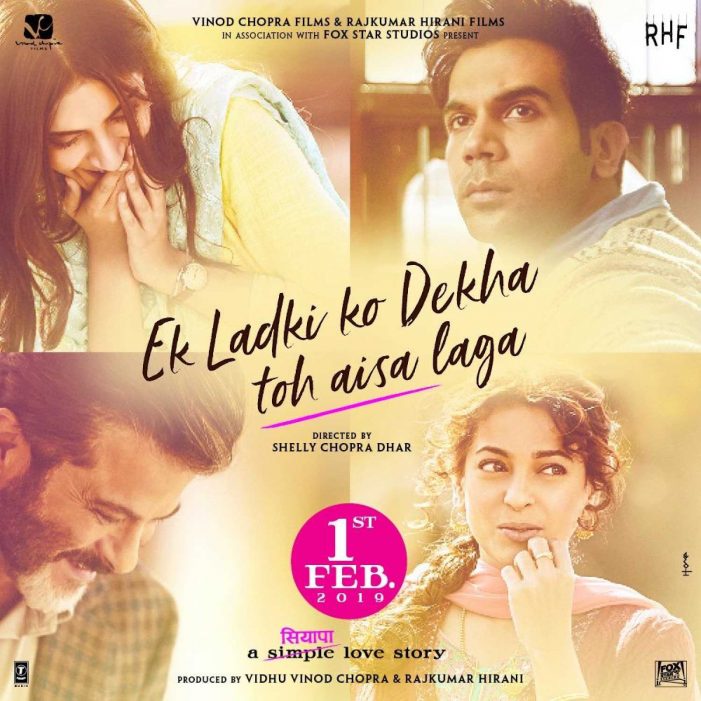 Coming out’ with a new age romance Ek Ladki Ko Dekha Toh Aisa Laga Story: Sweety (Sonam K Ahuja) runs into Sahil Mirza (Rajkummar Rao) at a theatre in Delhi and for him, it’s love at first sight. While at that point she is running away in a chase, he decides to pursue her and […] 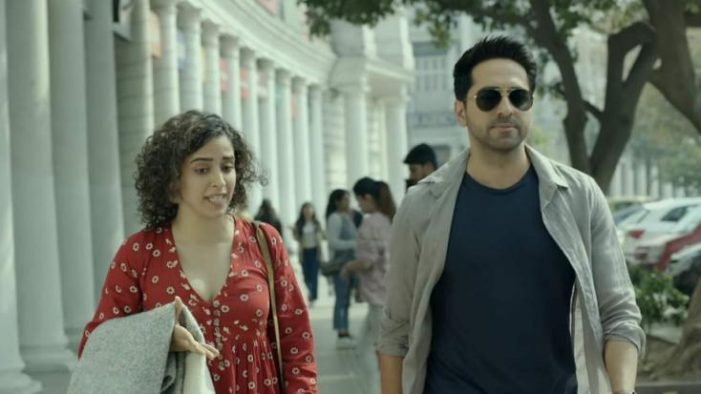 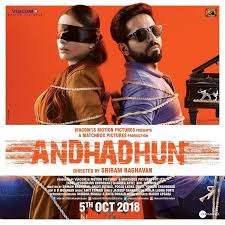 Ayushmann Khurrana, Radhike Apte and Tabu’s AndhaDhun is a roller coaster ride   In Sriram Raghavan’s sly, smart thriller AndhaDhun, which is a tip of the hat to Vividh Bharti’s Chhaya Geet and Doordarshan’s Chitrahaar, the musical instrument for all seasons gets an all-new portentous ring. AndhaDhun unfolds primarily in three distinct spaces in Pune – a middle-class bachelor’s pad […]

Sanju is an emotional tribute to the Dutts : Excellent Ranbir Kapoor 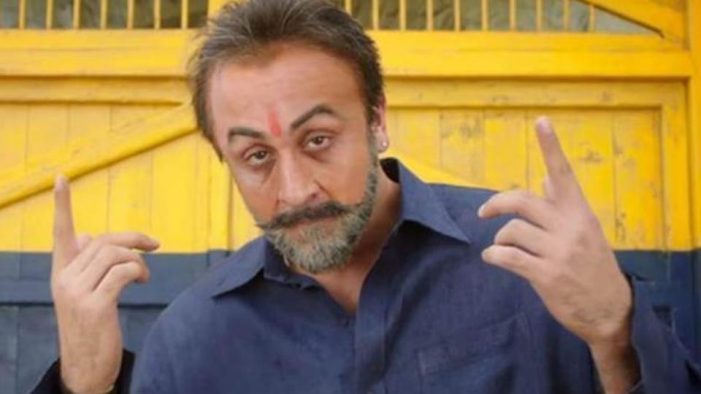 Sanju is an emotional tribute to the Dutts In Sanju, we get the story of one of Bollywood’s eternal bad boys, Sanjay Dutt. Well, some of it, at any rate. Sanju explores some of the most crucial chapters from movie star Sanjay Dutt’s dramatic and controversial real life. It gives a lowdown on his tryst […]